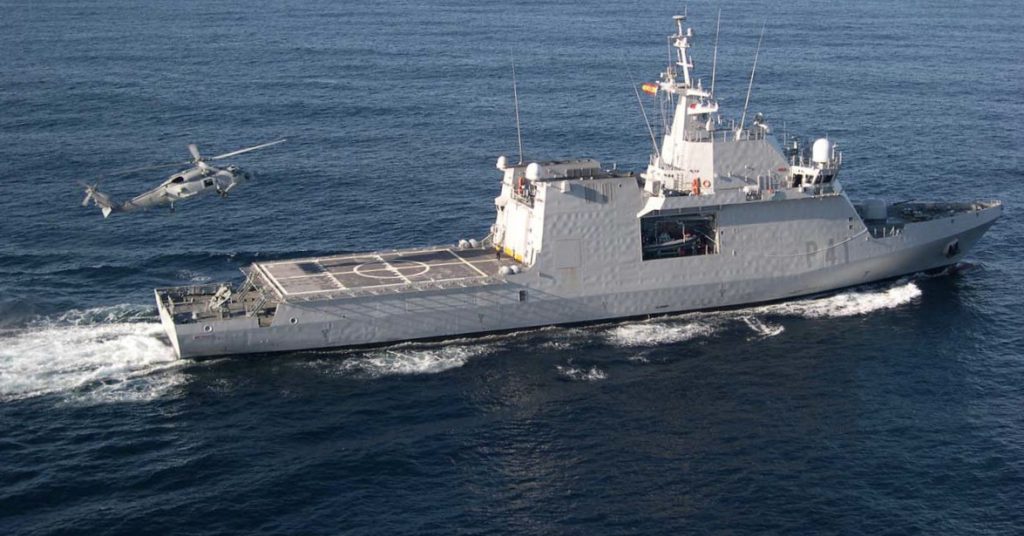 Start-up of new MAV ships of the Spanish Navy

Peter Taboada successfully carries out the start-up of the water treatment equipment for the MAV (Maritime Action Vessels) “Audaz” and “Furor” ships built by Navantia for the Spanish Navy.

It is the fifth and sixth vessel in this series in which Peter Taboada has supplied several water treatment equipment, including seawater desalination plants.